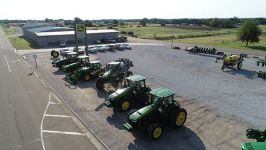 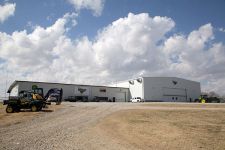 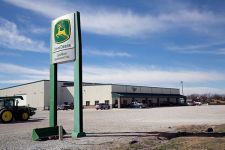 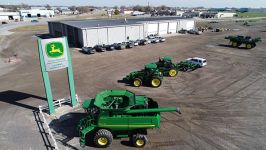 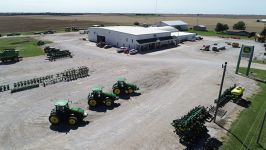 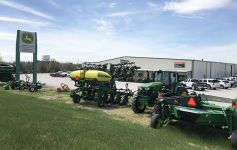 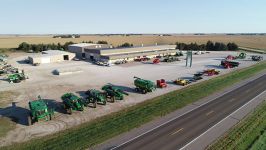 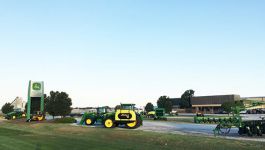 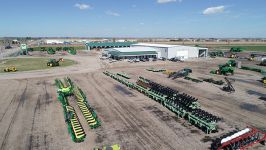 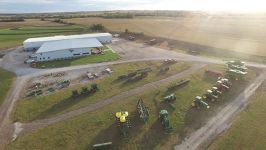 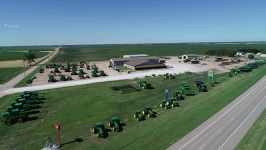 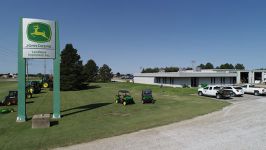 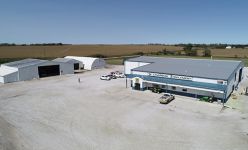 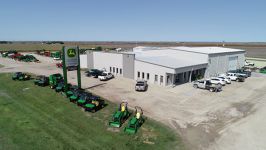 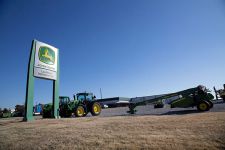 The history of LandMark Implement begins with the purchase of Brown Implement Company by Clyde McClymont and his son Richard (Dick) McClymont, Sr. in 1947. Once acquired, the name was changed to reflect the new ownership and McClymont Implement, Inc. was established. In the early 1970's, McClymont Implement became the first John Deere dealer to reach a million dollars in whole goods sales volume within the Kansas City Branch. Outgrowing their current facility, a new facility was built southwest of Holdrege in 1973 where they are located today. Dick's oldest son, Richard, joined McClymont Implement in 1981 and his younger brother, Ted, in 1982. In 1985, Dick McClymont retired and his boys became co-owners.

In 1994, McClymont Implement purchased Schafer Brothers in Alma, which was used primarily as a service center. They also increased and improved their service shop size at the Holdrege store. In 1997, McClymont Implement celebrated their 50th anniversary and obtained a new logo to solidify their image.

In 2006, LandMark Implement, Inc. was formed with four dealerships: Holdrege and Minden in Nebraska, and Smith Center and Phillipsburg in Kansas. LandMark continued to grow and change  throughout the years adding Lexington and Gothenburg in 2009, then Arapahoe, Kearney and Shelton, Nebraska locations following.

In 2016, LandMark grew to the 16 dealerships it is today spanning from eastern Kansas and Nebraska to the edge of the Nebraska Sandhills by adding dealerships the communities of Beatrice, Red Cloud, Superior, Hebron, Hastings and Fairfield, NE and Marysville, KS.

With our growth, we’re able to offer a more extensive parts and service network, a larger parts inventory and specialized product support. We’re able to stock a larger, more diverse inventory of new and used equipment to meet the needs of our customers on both sides of the Kansas, Nebraska border.

We’re happy to say our growth provides us the ability to offer more resources to support you and more locations to serve you. We thank you for your continued business, and we look forward to many more years of providing professional customer service. Experience the LandMark Difference.